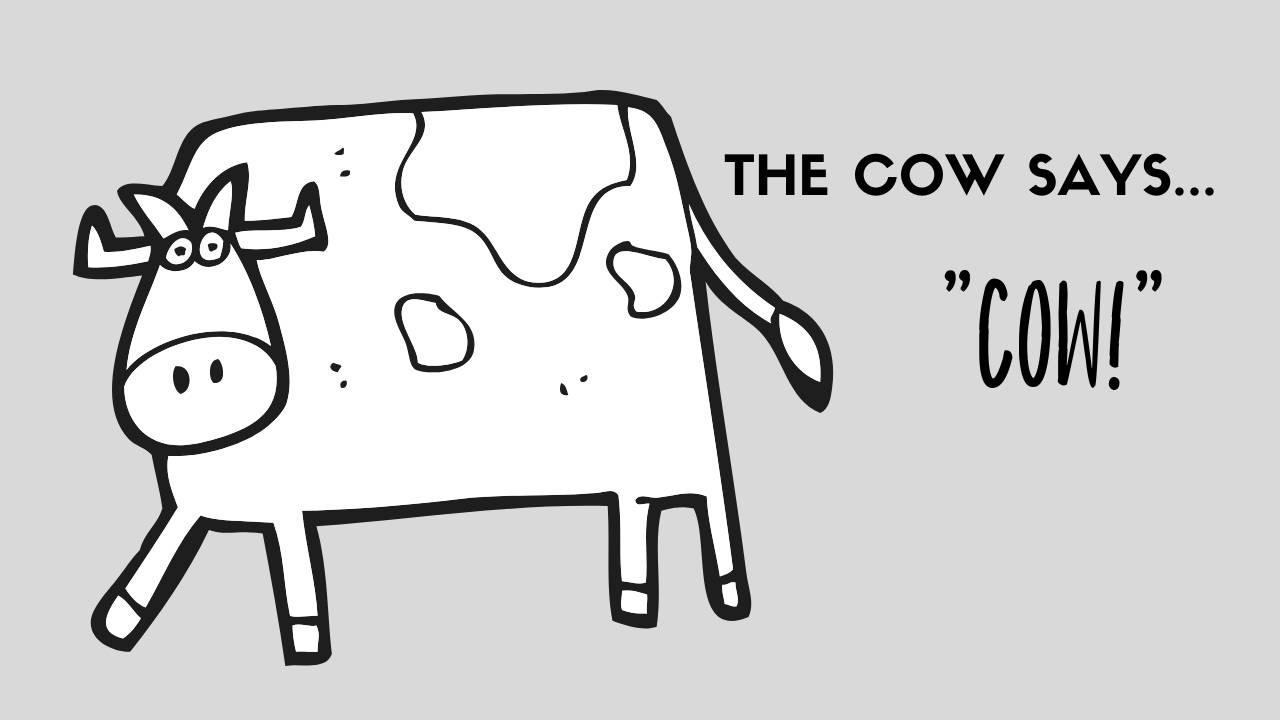 Sleep schedules are in rough shape right now. We've leaned into the late sunlight & enjoyed our slow mornings, but school is quickly approaching. The time to act is now.  This week I've started waking my girls up earlier, and hoping to aim for an earlier bedtime as well.

Unfortunately Monday night they had a REALLY hard time getting to sleep & did not get enough. For a few weeks this summer we're trying out karate classes on Tuesday evenings.  As we started getting ready for class, I could tell they both were already very tired. When my youngest is overtired, we all suffer.

Every emotional reaction is already exaggerated on good days, so on bad days it's over the top. Her sensitivity heightens, her compliance tanks, and everyone walks on eggshells. 😬

Getting her to get her uniform on, ride uncomfortably in it in rush hour, and follow through with class was going to be a CHALLENGE. I debated not taking them, but the cheapskate in me can't handle not following through on something we've already paid for, so . . . I felt like I was at a crossroads.

I could push her, let my frustration get the best of me, listen to her cry all the way there, OR muster up all the patience & creativity I had in me & try my best to remain calm & make it fun.

After I got her in her car seat, Lyla made a comment about the stuffed animal Annie had brought along, and it sparked an idea.  I told the girls - "What if, instead of animals making their sounds, they used those same voices & just each said their names. 😆 Like, instead of "QUACK", ducks said "DUCK!"  Dogs could bark like "DOG DOG, DOG DOG, DOG!"

They laughed & started thinking of what other animals would say.
🦁 Lions would roar "LION!"
🐱 Cats would meow "Caaaaaaaaat"
🦈 What about sharks? They still wouldn't say anything, they decided.
We could NOT stop laughing all the way to class.

As I'm typing this it sounds really lame, but it was REALLY funny hearing them do their best impersonations! It eased all the tension, created a bonding experience, and probably a family inside joke we'll remember!

I'm counting it a WIN. 🏆 Keep it in your back pocket to shift the culture of your night.

Which animal would make you laugh the most?

Weekly emails sharing stories & insight that keep you on track, focusing on what matters MOST.

Get my first FREEBIE!
Close 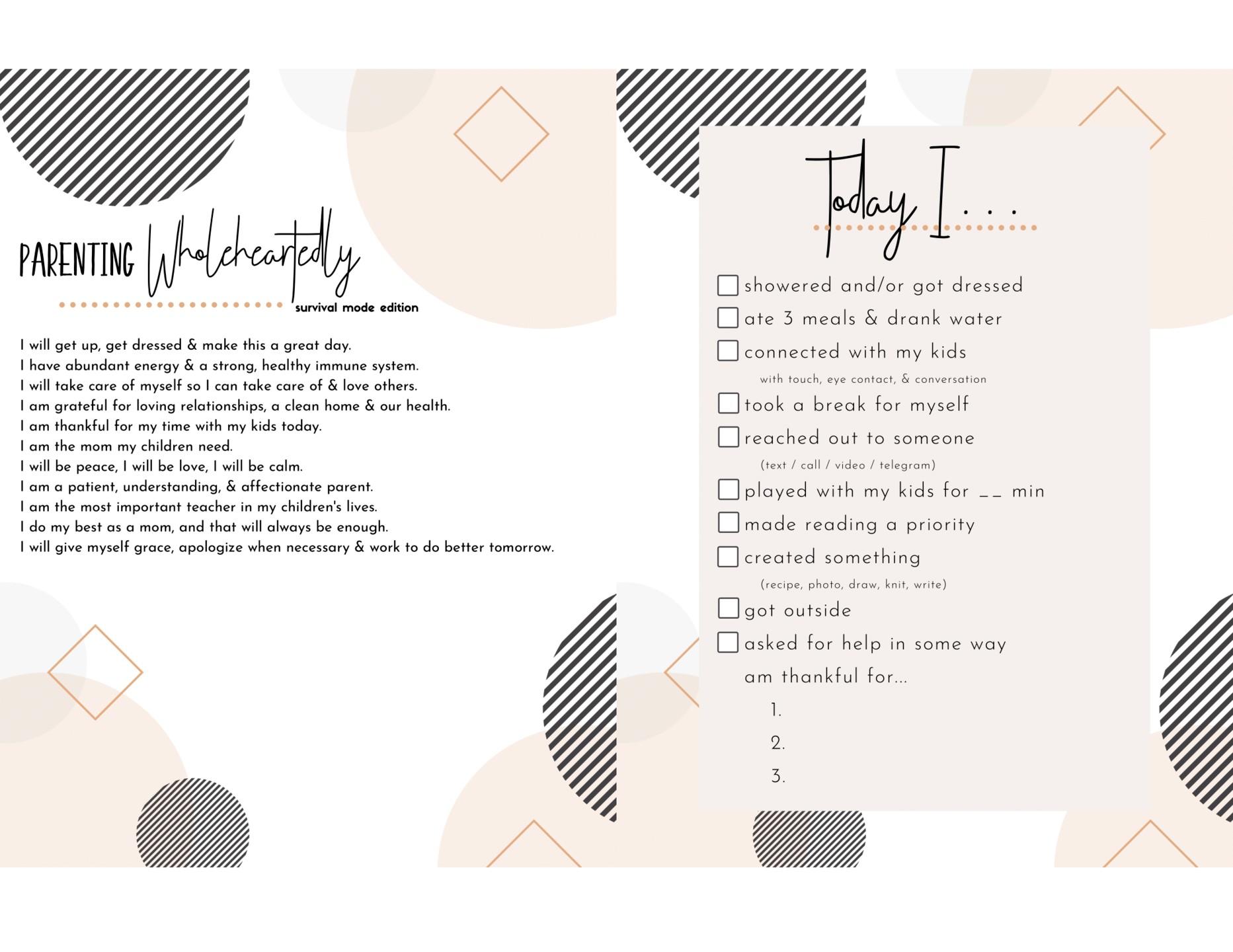 Download a FREE printable affirmation for parenting in survival mode as well as a daily checklist to ensure you spend your time focusing on what really MATTERS.